A stroke occurs every 40 seconds in the US and is the leading cause of disability. A stroke is when critical blood flow to the brain is interrupted due to damage to the blood vessel (the garden hose that carries the blood to the brain).

What are the two types of stroke? 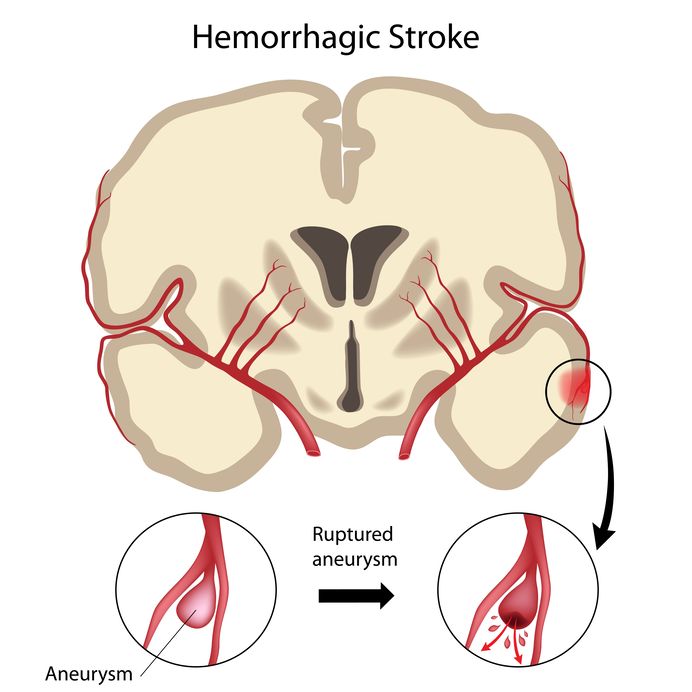 The brain is an amazingly complex and critical organ that controls all of the functions in the body.  Blood flow is what keeps the nerves in the brain alive and functioning properly. In other words, blood is the brain’s “food supply”.  When blood flow to the brain is stopped (as is the case with a stroke), that “food supply” is cut off. Blood also carries oxygen and therefore the brain becomes deprived of oxygen.  This is called hypoxia.

What is excitotoxicity after a stroke?

When cells in the brain become hypoxic, it creates a reaction called excitotoxicity. Excitotoxicity is a process where an overabundance of a neurotransmitter called glutamate leaks out of the neurons. Excessive glutamate leads to excessive calcium infiltrating the cells damaging structures on the inside of the cell. This is very similar to an oil spill. Oil is safe when used in small doses, however, an oil spill causes excessive amounts of oil to flood our oceans.  It is this overabundance of oil that ultimately kills wildlife. Glutamate is very similar. It is a necessary neurotransmitter however, too much of it in the brain starts to destroy healthy nerves.

What happens in the first three days after a stroke?

Once you arrive at the hospital, the medical team has to main goals. Remove the clot (if a clot is present) and protect nerves in the brain from further damage.

What are the effects of stroke?

Each area of the brain is responsible for a specific function. Depending on where the stroke occurs

The brain is divided into three main areas

Depending on which areas of the brain is damaged by the stroke, will effect the type of disability someone might suffer. 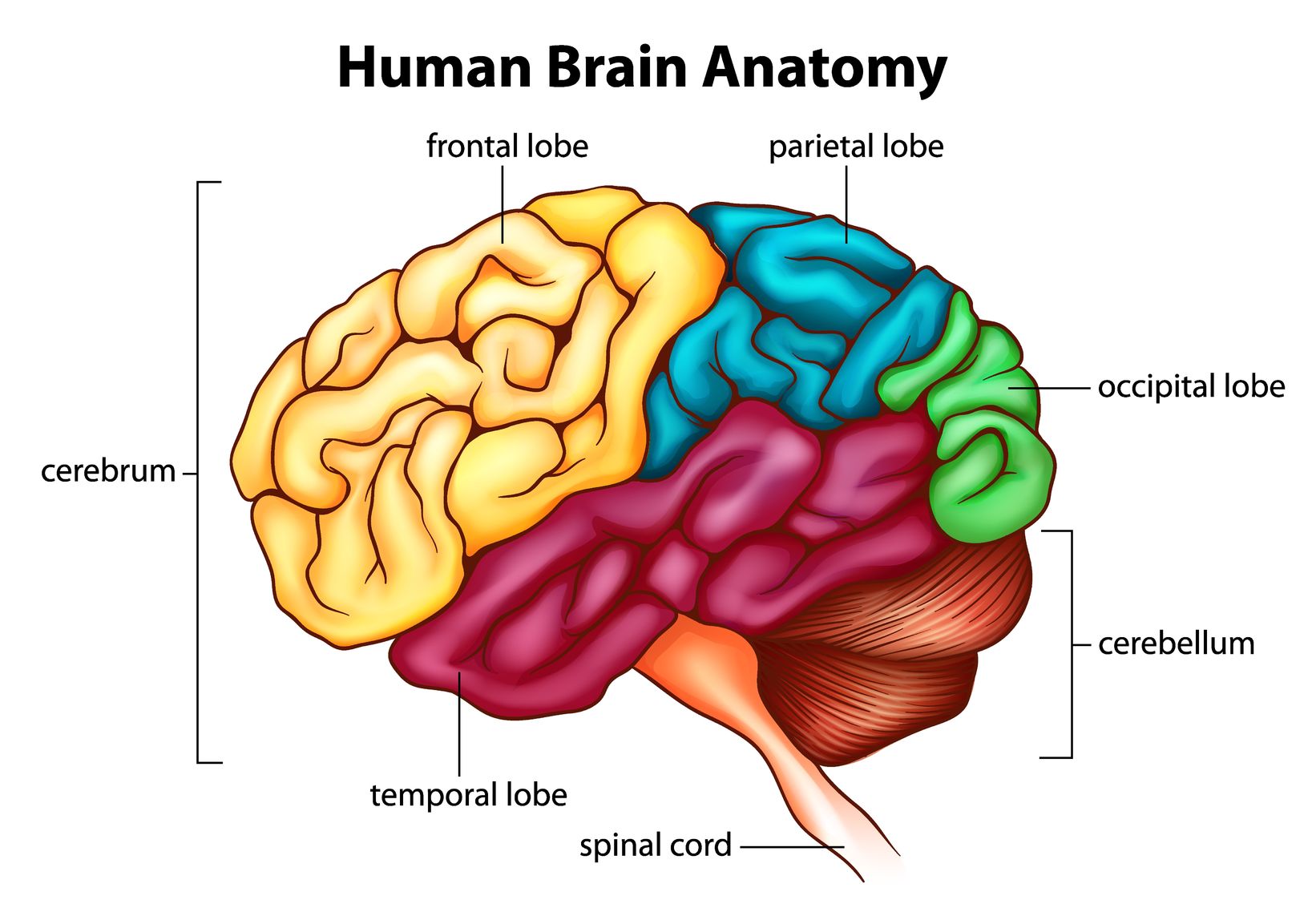 What are the effect of a stroke in the cerebrum?

The cerebrum is located in the front area of the skull and is divided into two hemispheres.  The cerebrum control movement, speech, thinking, reasoning, memory, and emotions.

Damage to the cerebrum may result in one or several of the following impairments:

What are the effects of a right side versus a left side stroke in the cerebrum?

What are the problems associated with a stroke in the cerebellum?

The cerebellum sits in the back of the brain and its job is to coordinate and modulate (fine-tune) movement. It also plays a critical roll in balance. A stroke in this area of the brain is the least common type of stroke. Damage to this part of the brain can cause several impairments:

What problems can occur with a stroke in the brainstem?

The brainstem is located at the base of the brain and is responsible for vital functions such as breathing and heartbeat.  Needless to say, we are dependent on brain stem function for survival. Common problems seen with a brainstem stroke include the following:

How long does it take for the brain to heal after a stroke?

Many factors determine how much a person will recover and how long the recovery will take. These factors include a person’s age, co-morbidities at the time of the stroke (other health conditions), initial severity of the stroke impairments, age, type of stroke, and the location and size of the damaged area in the brain. Generally speaking, the majority of motor function gains occur in the first three months. Recovery of visuospatial neglect and orientation follow 5-6 months after stroke, and gains in cognition, memory, and language function may extend months to years after the stroke.

Balance exercises for stroke patients are critical for improving walking confidence and returning to normal life What is Balance? Balance is the ability to maintain the center of mass (the body) within the base of support (the feet). Balance is also the ability of the... 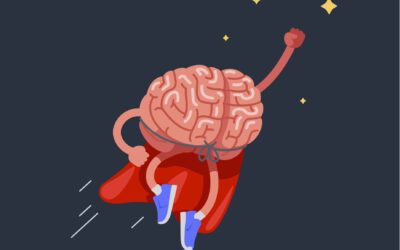 Best Brain Exercises For Stroke Recovery A stroke can cause long-term damage to the brain, impair movement, and significantly diminish cognitive abilities. Mobility and strength training to retrain the muscles after a stroke is a huge part of the stroke recovery...

Fix Sleep Disorders after a Stroke

Many have a hard time falling asleep or achieving restful sleep after experiencing a stroke. If you or someone you care about has experienced one, there are ways to get to sleep faster and sleep more soundly. In this article, we’ll review the types of sleep disorders... 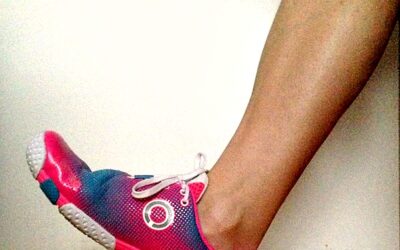 Guide to Foot Drop The peroneal nerve includes a branch of the sciatica nerve that enables movement and supplies sensation to one’s feet, toes, and lower legs. Peroneal neuropathy or common peroneal dysfunction results from nerve damage outside the brain or spinal... 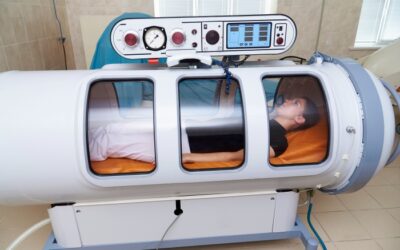 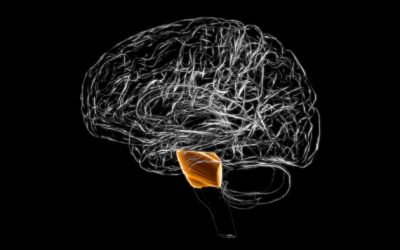 Pontine Stroke: Everything you need to know

https://youtu.be/bynfAyJNM_8 A Pontine Stroke is commonly referred to as a pontine CVA or pontine cerebrovascular accident. It is an ischemic stroke that affects a region in the brain stem known as the pons. Not sure why this is important? The pons communicates...

https://youtu.be/iLo0j4aC44I    Do you feel like you have plateaued? What I mean is, has your arm and leg movement recovery slowed to a crawl? Or maybe progress has stopped altogether? The common belief is that someone loses the ability to move because that part... 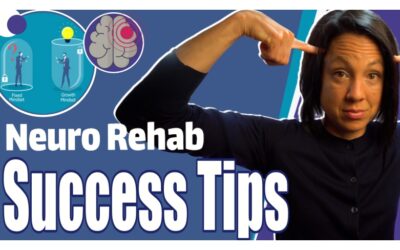 I have good news and bad news. The good news is you have tons of potential for regaining more of your mobility back. The bad news is, some of you will never get there. The reality is, that some of you have gotten as far as you will ever get. And it has nothing to do... 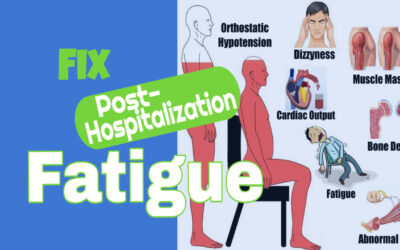 Post Hospitalization Fatigue: What causes it and how to do fix it?

Do you ever feel so tired, you don't even want to get out of bed? If so, you wouldn't be alone. There is a really good reason for this.  Fatigue is an extremely common problem after a hospitalization.  And sometimes, it has nothing to do with the reason you were...

Do you ever have any "well-meaning" therapist tell you to stand up taller? 😬🤷🏻‍♀️ Well, you would not be alone. This is a pretty common problem that has a few different root causes.  What causes a forward flexed posture?  Weakness Weak hip muscles can potentially lead...