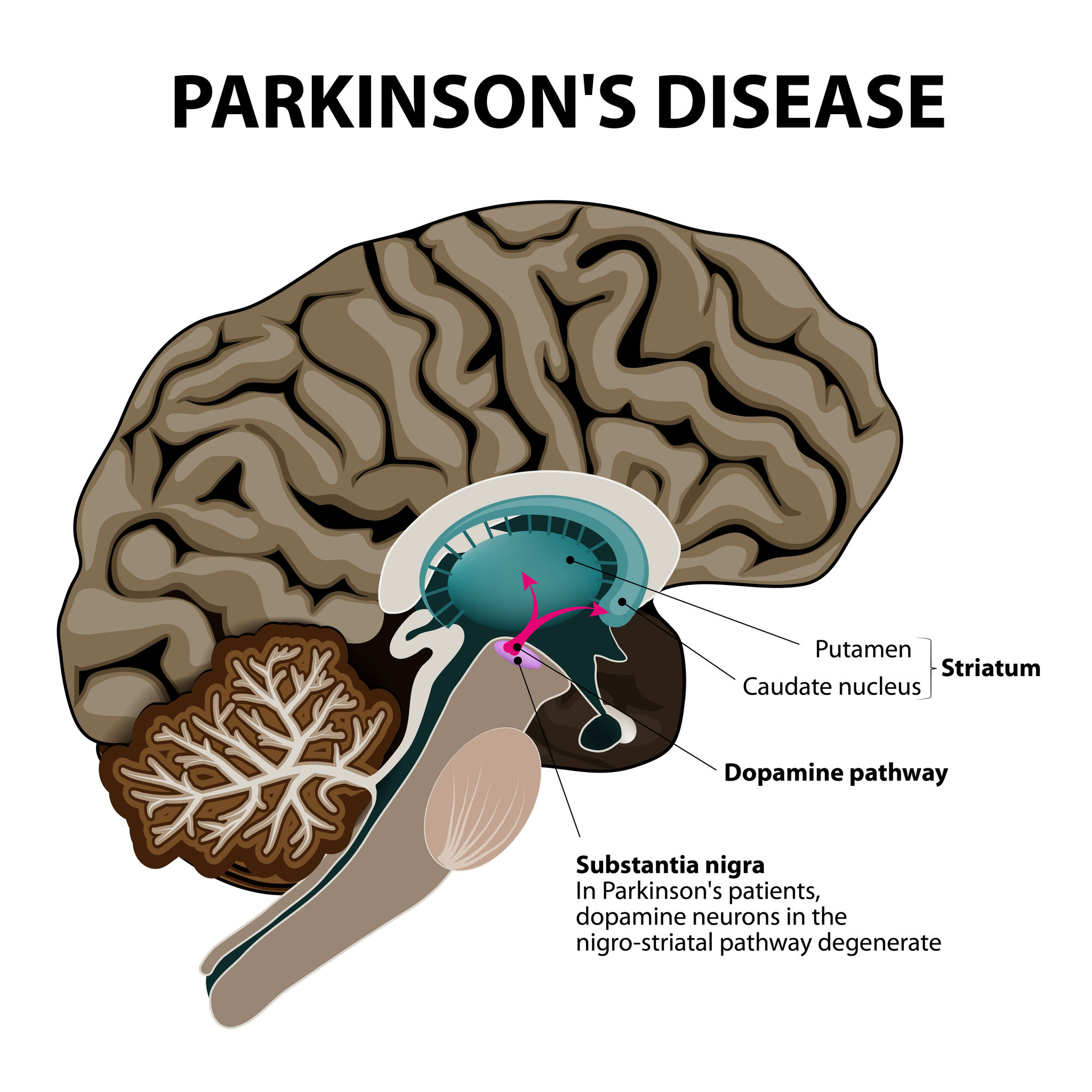 The motor symptoms of the disease are due to cell death in the substantia nigra which is located in the midbrain. This results in not enough dopamine in this area which is a critical neurotransimitter that allows nerves to communicate with each other.

What are the symptoms of Parkinson’s disease?

Symptoms vary slightly from person to person, and usually develop slowly over several years. The most notable symptoms include:

In most cases, a diagnosis is based on symptoms. Doctors will typically arrive at a diagnosis by using neuroimaging to rule out all other potential differential diagnoses. 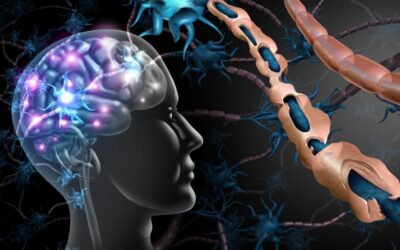 Brain-derived neurotrophic factor (BDNF) is a protein that aids in cell function and promotes the growth of new nerve cells (neurogenesis). Studies have shown that BDNF plays a critical role in neuroplasticity (the brains ability to build new nerve connections) and... 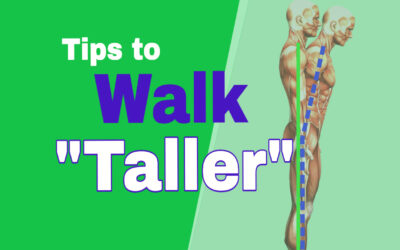 Do you ever have any "well-meaning" therapist tell you to stand up taller? 😬🤷🏻‍♀️ Well, you would not be alone. This is a pretty common problem that has a few different root causes.  What causes a forward flexed posture?  Weakness Weak hip muscles can potentially lead... 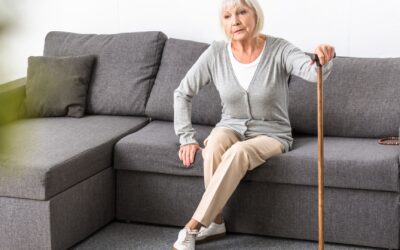 Depression is common problem associated with Parkinson's disease (PD) and can affect all aspects of your life.  In fact, it is estimated that approx. 40-50% of those diagnosed with PD experience depression.  Depression is a serious mental illness that causes severe... 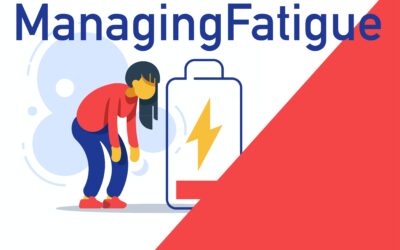 Managing Fatigue with a Neurologic Condition

Fatigue is a major problem with a variety of neurologic conditions.  Feeling fatigued can be a HUGE barrier in your physical recovery and it can also dramatically impact your overall quality of life.That being said, managing fatigue might be the single most important...

What is the best walker for Parkinson's disease (PD)? Maybe you are not there yet. Maybe you are hesitant to even approach the idea of a walker. Well, I have you covered. After nearly 20 years of working with people living with PD, I know how you might be feeling. The... 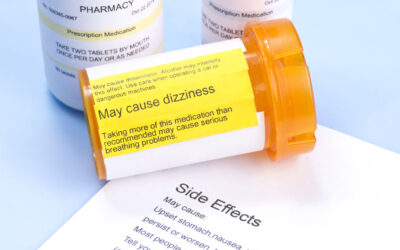 When to start Parkinson’s disease medication?

Due to the neurodegenerative nature of Parkinson's disease, there is no cure. While many medications claim to "treat" the disease, none actually reverse the effects of the disease. Parkinson's Disease Medication The main family of drugs useful for treating the motor...