When to start Parkinson’s disease medication? 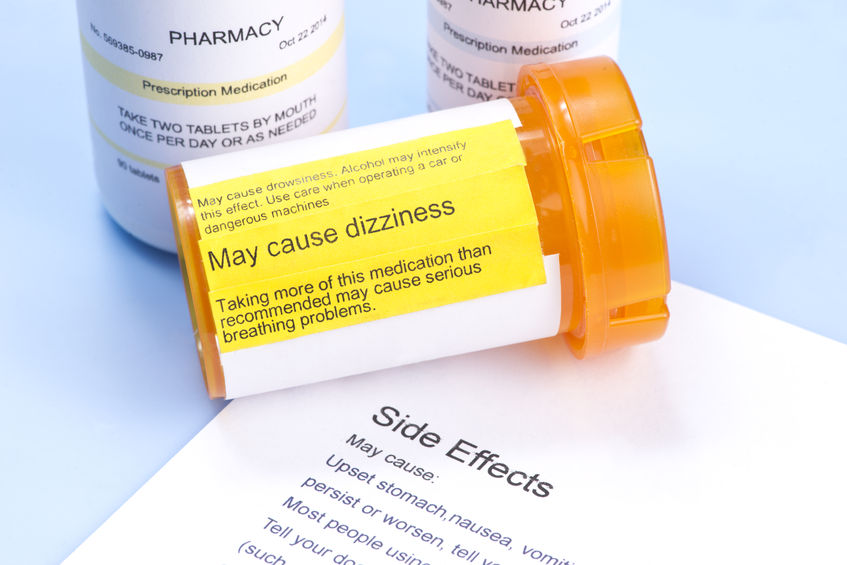 Due to the neurodegenerative nature of Parkinson’s disease, there is no cure. While many medications claim to “treat” the disease, none actually reverse the effects of the disease.

The main family of drugs useful for treating the motor (movement) symptoms are levodopa, dopamine agonists, and MAO-B inhibitors. It is critical to note that there are two categories that a patient will fall into when the doctor is deciding on the most appropriate medications.

Which “category” do you belong in?

There is one “category” of patients who fall into the earlier stages of the disease where the most appropriate pharmacologic course of treatment is to prescribe medication to manage the movement-related symptoms.  There is a second category of patients who are in the later stages of the disease. If you are in this second category the pharmacologic course of treatment will involve treating the symptoms due to side effects from the medications that were treating the movement-related symptoms. ugh.

When should you start Parkinson’s disease medications to treat movement-related symptoms?

Now, first and foremost, listen to your neurologist. That being said, the decision to start taking medications to treat the movement-related symptoms should not be taken lightly.

First, you do build up a tolerance to the medication and therefore eventually it will no longer be effective.

Second, there are side effects to the medications. These can include dyskinesias (uncontrolled involuntary movement), nausea, and muscle stiffness.

The best advice (along with listening to your doctor’s recommendation) is to think about your symptoms.  Are your symptoms negatively impacting your quality of life? Are the side effects of the medication worth it (to you) to get some relief from your symptoms? Then it might be time to start on parkinson’s disease medication.  On the other hand, are your current symptoms more of an “aggravation”? Meaning, the symptoms are there but you are still able to enjoy all the activities that bring you joy. If this seems like it describes your perception of the “severity” of your symptoms, maybe it is worth holding off on starting these medications.

When Fear Becomes a “Disability”

Now, I have one final point to consider when making this very difficult decision. Movement is absolutely essential for both your physical and mental well-being. That being said, you can develop a “fear of moving” that might creep in and slowly steal your independence. Pay close attention to this type of “decline”. Sometimes it is hard to catch until it is too late.

For example, what started as “I just enjoy TV more now than I used to” can turn into a disability. Or another way I have seen this creep in is “my golfing buddies and I just don’t have much in common anymore” (so you stop playing golf).

These little signs often go unnoticed until you realize you can’t stand up from a chair without help. Or you can’t walk more than 25 feet without holding on to something. Again, if you are afraid to move because you might fall or because your body is starting to feel like you are carrying around a 50 pound backpack, it might be time to consider Parkinson’s disease medication.