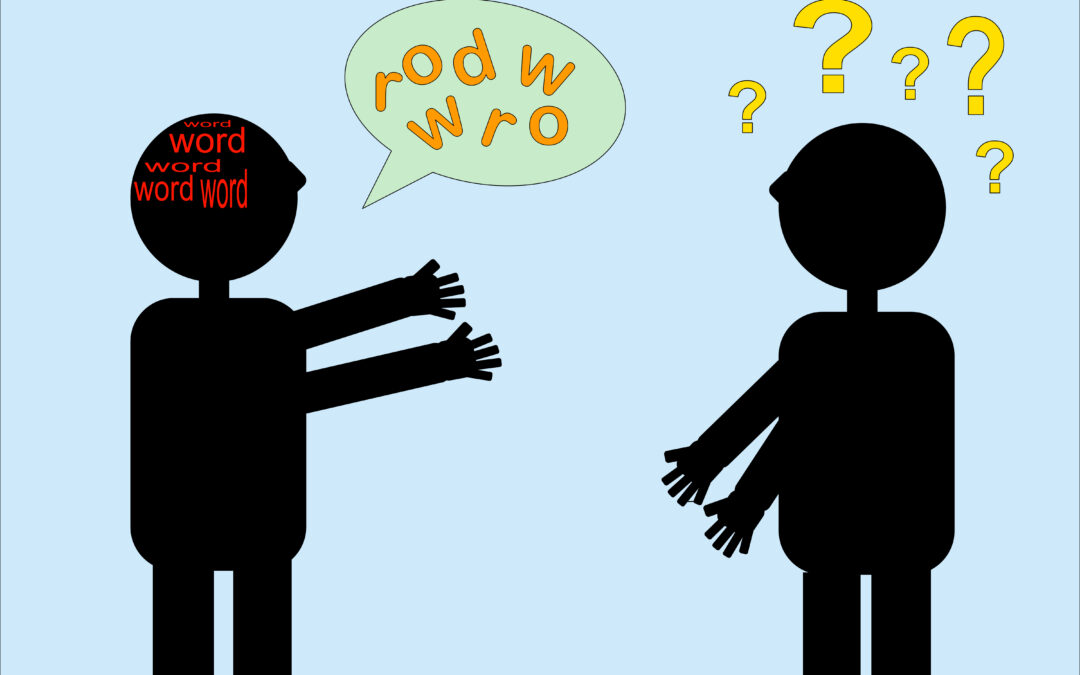 Aphasia is a complicated post-stroke disorder that can cause disruptions to a patient’s speech and understanding. It affects their ability to express or comprehend language, hindering effective communication with family, friends, and caretakers.

Termed a language disorder, aphasia affects around 2 million people in the United States. It results from brain damage that occurs due to a stroke, and approximately one-third of strokes usually cause some type of aphasia in patients.

Understanding aphasia will require you to know aphasia symptoms and causes. This article will cover everything you need to know to determine the different aphasia types and treatments required. 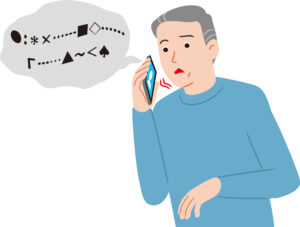 Aphasia is a condition caused by damage to portions of the left side of the brain that control language. It often occurs after a stroke or head injury but can also have a slower onset due to a brain tumor or a progressive neurological disease.

Aphasia usually affects middle-aged people and elderly patients, but even children may experience it. It can impact an individual’s understanding of language, including reading and writing. It may also co-occur with speech disorders like dysarthria or apraxia of speech, which are also caused by damage sustained by the brain.

Types of Post-Stroke Aphasia And Their Symptoms

Aphasia manifests in different ways in each individual, depending on the severity of the brain damage. The condition is broadly divided into two main categories, each of which has several different types associated with them:

Global aphasia is the most severe manifestation of aphasia, caused by injuries to numerous language-processing areas of the brain.

Patients who experience global aphasia can only utter a few recognizable words, while the rest comes out as gibberish. They may understand little to no spoken language, making communication nearly impossible.

But despite their mitigated communication abilities, their cognitive and intellectual abilities may be fully preserved, allowing them to retain skills and knowledge not related to language or speech.

Global aphasia becomes evident immediately after a stroke or brain trauma, and the effects can slowly diminish as the brain begins to heal. However, there can be some amount of lasting damage regardless of the patient’s progress.

Also known as nonfluent or expressive aphasia, this results in a partial loss of ability caused by sustained damage to the front portion of the brain’s language-dominant side.

Patients with Broca’s aphasia may have difficulty speaking fluently. Their speech may require a lot of extra effort or be characterized by frequent halting or omitting certain words such as “and” and “the.” They may speak in shorter sentences than usual. For example, they may say “feed dog” instead of “I need to feed the dog.”

While their writing abilities may also be impaired, they can typically retain their ability to understand speech and comprehend written messages.

This type of aphasia is also known as transcortical sensory aphasia (TSA).

Similar to Broca’s aphasia in that the patient’s speech may be effortful and limited, mixed non-fluent aphasia differs in terms of comprehension. Their abilities to understand, read, and write may not go beyond the elementary level, and their speech may be relatively fluent and repetitive.

Wernicke’s aphasia is also known as receptive aphasia, as the individual can communicate and produce connected speech. This is despite having an impaired ability to comprehend spoken speech.

However, the sentences or speeches uttered may not always be comprehensible and often involve irrelevant or gibberish words. The patients do not realize that they are using incorrect words. They may also be unable to read and write.

This applies to verbal and written communication, and it may seem like they are beating around the bush.

Most other types of aphasia are caused due to strokes or other forms of brain damage, but PPA is usually a side-effect of a neurodegenerative disease such as Alzheimer’s. In this type of aphasia, the patient’s ability to use language may slowly and progressively deteriorate.

As the tissue in the brain’s language areas deteriorates over time, PPA progresses and leads to worse symptoms. PPA’s symptoms are also often accompanied by dementia and memory loss.

A speech-language pathologist conducts a series of assessments to diagnose aphasia, its severity, and treatment opportunities. These assessments may include studying the patient’s speech, naming, repetition, comprehension, reading, and writing.

The brain may also be studied through the following imaging procedures:

Conclusion: Treating and Living With Aphasia

Treatments for aphasia are determined by healthcare providers based on:

Treatment methods may include speech-language therapy, nonverbal communication therapies such as computers and pictures, or group therapy for patients and their families.

While aphasia may not be permanent, and some patients recover completely even without treatment, there may be severe cases of brain damage where communication abilities may not improve.

In such instances, simple language, short sentences, and repeating keywords help encourage communication. Further, speech, gestures, drawing, and pointing are also methods of communication that can be encouraged to help the patient express themselves.