The Courage To Continue…. 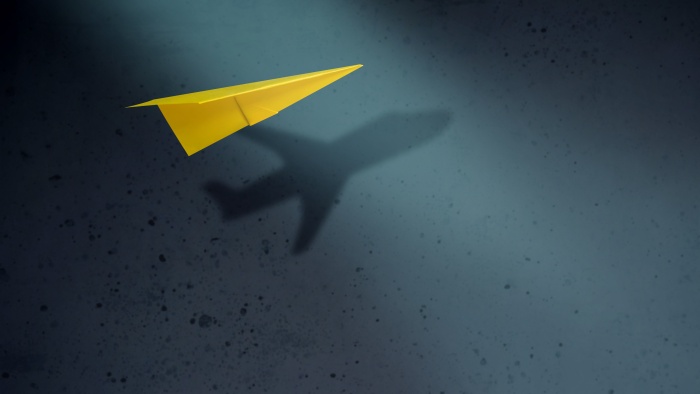 A neurologic injury can have a dramatic impact on every aspect of life. Some lose the ability to speak, walk, hear, see, bath, groom, write, type, eat, and the list goes on.  Yeah, a real “pickle”.  So, the logical conclusion would be that someone in such a situation would do anything and everything to get these vital “life skills” back. Right?

But Houston we have a problem…..

The (neuro rehab) road is long. And in many cases, the destination is unclear. “Repetitive motion” becomes…….well, “repetitive”. And in a world centered around high-speed internet, neuro recovery has chosen dialup. Hence, the undeniable reality that many people “give up” long before they reach their full potential.  Some do it consciously. For others, it is more of a gradual decline. Slowly someone will spend less time and effort on their rehab.

But why does this happen?

For some, the “slow decline” started with that little voice that said “I am content with how far I have come”. For others “the voice” is disguised in a more “admirable” form….. family, “duty”, responsibility…etc.  Or maybe for you that voice was camouflaged in deference…… “the doctor said I am the best I am ever going to get”.

Everyone (who chooses to stop rehab) has their reason. On average, the motivation starts to wane about the 1 year mark. If you are lucky you made it to two before that little voice inside your head started to mess with you. “This isn’t worth it”.  “I can’t”, “I won’t”, “I don’t want to”…etc.

And this brings me to the meat and potatoes. I believe it comes down to courage. Courage is arguably the most underrated virtue in overcoming “obstacles”.  Why? Because for most, when we think of “courage” we imagine that person running into a burning building to save a life, or our military sacrificing life and limb for our freedom. But there is a more subtle courage…….

“Courage is the choice and willingness to confront agony, pain, danger, uncertainty, or intimidation.” (attribution: Wikipedia).

Courage is choosing to continue to do therapy knowing that the future is uncertain.

Courage is choosing to invest into therapy knowing that it is hard and is going to get harder.

Courage is choosing to do repetitive movements knowing that it is not going to be “fun”.

Courage is choosing to continue to believe in yourself AND your abilities regardless of what others think.

Courage is choosing to give 110% knowing that you might not regain “100%” of your movement.

Courage is a willingness to confront your fear of failure, disappointment, bitterness, regret…..insert that negative emotion that comes up when you think of your physical condition.

Courage is NOT suppressing or ignoring the uncomfortable. On the contrary, courage is recognizing it and choosing to do it anyway.

“Courage” is NOT a “one and done”. Courage is a lifestyle. It is recognizing the hard, uncomfortable realities and turning toward them rather than away from them. Sometimes multiple times a day.

To say this is easy, would be a lie. And in fact, there are more people who stop than those who continue. Hence, one reason why there is limited evidence to suggest that recovery is possible (after 18 months). It is NOT because the brain can’t rewire, but because it is hard to motivate people and keep them in a study at this later stage. Lack of motivation leads to poor compliance and poor compliance leads to “lack of progress”. But that is a subject for another day.

Back to you. It doesn’t matter how long you have been on “a break”, whether you are 1 year post (injury) or 10 years post (injury).  Additionally, the size, severity or type of stroke is NOT important. If you are an MS’er, the number of brain lesions is not important. Nor does it matter whether you have PPMS, RRMS, or SPMS. Everyone has the potential to improve their overall quality of life. And it all starts with the courage to try.

“It is not the critic who counts: not the man who points out how the strong man stumbles or where the doer of deeds could have done better. The credit belongs to the man who is actually in the arena, whose face is marred by dust and sweat and blood, who strives valiantly, who errs and comes up short again and again, because there is no effort without error or shortcoming, but who knows the great enthusiasms, the great devotions, who spends himself in a worthy cause; who, at the best, knows, in the end, the triumph of high achievement, and who, at the worst, if he fails, at least he fails while daring greatly, so that his place shall never be with those cold and timid souls who knew neither victory nor defeat.” – Franklin D Roosevelt, 32nd POTUS